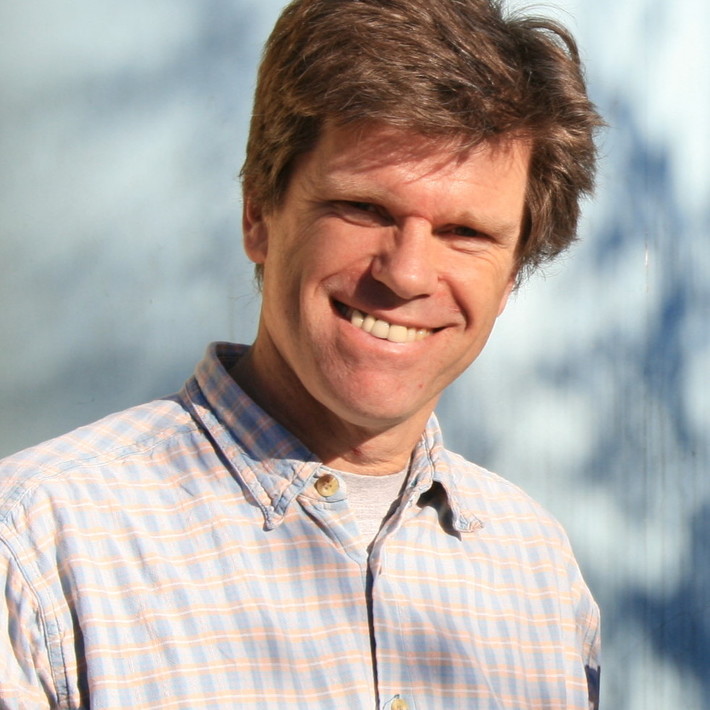 The first hurdle in listening?

Hello everyoneIn my experience with L1 speakers of European languages, L2 learners' listening skills are well below the level of their reading skills.When I question them, the problem seems to centre…Continue

The background
The best innovations are the ones which you stumble across, serendipitously. Even better are the ones which Buddhists call "turning poison into medicine". My presentation is the story of how our VOICEbook interactive listening application transformed the way students approach listening in a foreign language. After that I will get you to use the Player yourselves in a foreign language of your choice, to see if you do the same thing as my students did...

The approach
The VOICEbook approach is based on a core of dictation supplemented by a whole series of features which come into play when the transcription task becomes more difficult, such as slowing down delivery, teacher-based comments, a dictionary/glossary and "cheating".

Short sessions
I had always used the VOICEbook Player as a tool for individual learning, and had noticed that the ideal session length was around half an hour, after which tiredness would start to creep in.

The opportunity
A local school asked me to do some VOICEbook lessons to help with their students' listening skills. They assured me that they had 18 students and 18 working computers. When I got there, I found they had correctly estimated the number of students, but that their definition of "working computers" was rather less accurate: only 9 PCs actually functioned.

From 1 to n
Muttering the kind of word I tend not to teach my non-adult students, I decided that all I could do for today was to put two students on each computer. Ten minutes later came the revelation: instead of me having to help students out myself when they came across problems, I found that the students started trying to resolve problems by discussing language "Do you remember that rule we did in class last year? Let's try that!" etc.

I had always longed for my students to talk about language amongst themselves, but I had always failed miserably. Now that I had an organisational/technical problem, the students responded outstandingly - collaborating together naturally on a listening task using an interactive Player.

It is now quite common for me to have to stop students after two hours of collaborative learning.

This is Stefan Booy, the winner of one of your products from the raffle. I am curious to use it.

I'm also interested in your location: Bari, Italy! How did you end up there? My family lived in the area for more than 30 years before scattering around the world. I lived in Trani for 13 years. My parents have lived in Modugno, Ruvo, Molfetta, and Trani. Now they live close to Macerata.

Thanks! :)
Wow! You have been to Bursa?! How nice! Bursa is my Turkish hometown where most of my relatives live. I spent most of my life in Germany but returned two years ago.

Anthony, I have just checked on your website and saw that the CD-ROMs need a special player, which is only available for PCs. I am on a Mac. I was wondering whether it would be OK if my nephew downloaded and installed it on his computer. He is learning English. I would say he is higher lower pre-intermediate but a fast and motivated learner. He will need English for his job (Mechanical Engineer) but he wouldn't find Business English fun to study at the moment. He is interested in everything to do with science and likes to watch films in English.

If it is OK for my nephew to download the CD-ROM, I'll show him the catalogue.

Thanks again for giving away a CD-ROM!

Apparently, I have one a VoiceBook CD in the raffle.
So, I'll be able to check out VoiceBook, then :-)
Let me know what I need to do next.
Thanks!

Thank you for joining this conference as a presenter.

We are looking forward to your VOICEbook presentation.

A really great way for learners to improve their listening skills.

More than half a million sold CDs, this surely is impressive. However what is even more impressive is to hear how you have been able to develop a methodology in the language lab which allows students to engage in some peer-to-peer work which enriches their learning experience that much more.

We are keen to hear more about this.