Dr. Doris Molero, aka Pionia Destiny is an EFL Professor from Rafael Belloso Chacin University (URBE) in Maracaibo, Venezuela. She is a doctor in Sciences of Education specializing in curriculum and instruction. Her doctoral research was based on the use of Web 2.0 tools as multiliterate agents in the EFL Class at university level. She holds a master degree on Educational Informatics (2002) and graduated from Modern Language School at Universidad del Zulia (1991). She has taught English as a foreign language to high school and adult learners for 21 years. She has also role played in medieval sims since 2008. Right now, she's conducting an ethnographic study on Role play in medieval sims and how they can be used in the learning of a new a new language. Proud Webhead since 2002. On jul 2010, Participated in an bilingual project with Professor Amy Fullerton a.k.a  Katarina Camino and her students from USF  called URBE-USF Intercambios. 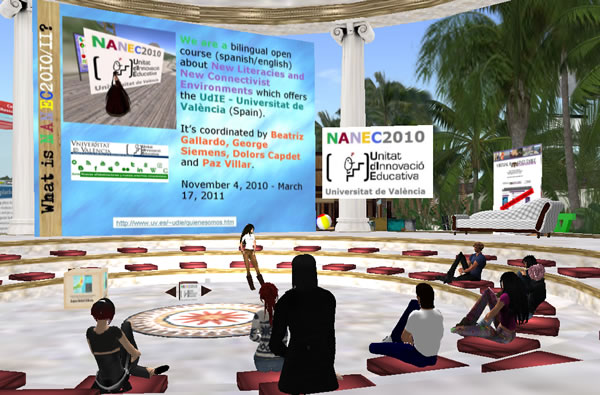 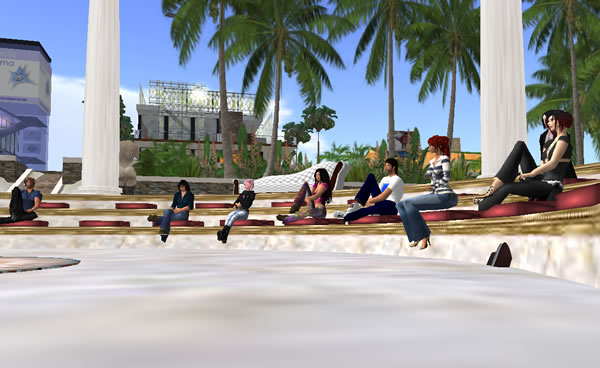